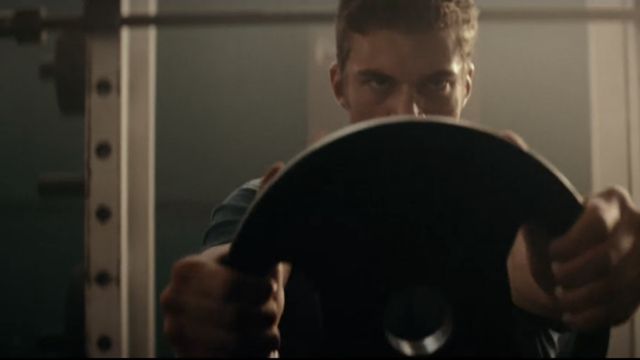 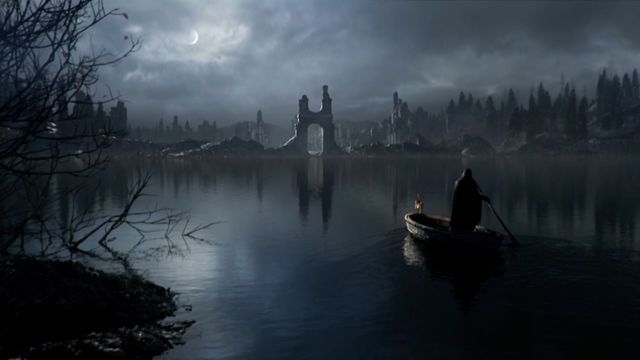 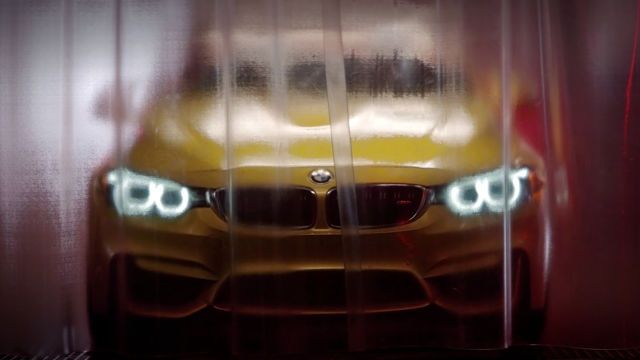 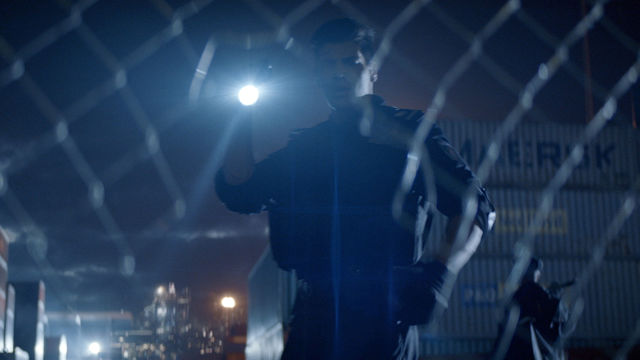 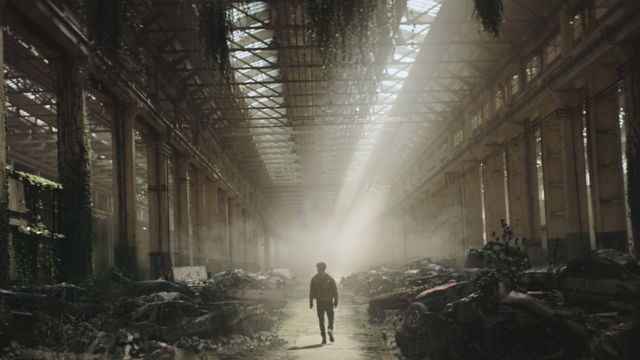 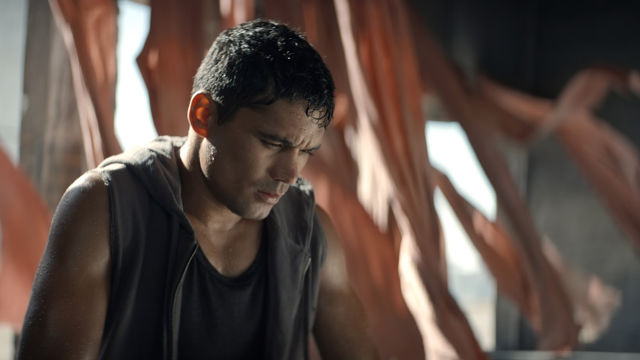 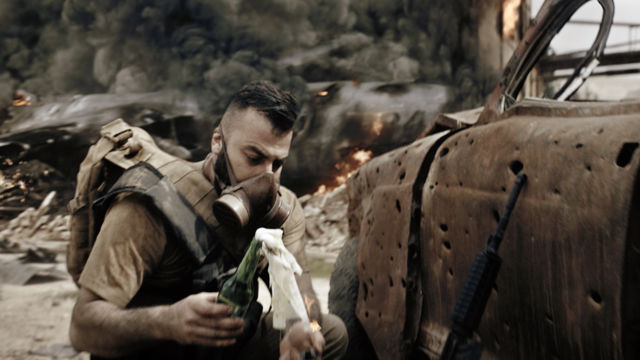 Alessandro is a director of commercials, game cinematics and short movies. His trademark style is a seamless blending of cinematic storytelling with stunning high end visuals.

With over a decade of experience in the commercial world he has worked with iconic brands such as Ferrari, BMW, Porsche, Mercedes AMG, Lamborghini and Audi amongst many others.

Subsequently, he went on to direct several video games cinematics and trailers for some of the most notable blockbuster game franchises such as PUBG and Dark Souls.

Alessandro has won several awards including twice winning Best Commercial at the International Motor Film Awards, a UNESCO award and a best short film nomination at the Hollywood Awards.
His films were showcased at the ICA in London and Alessandro has also featured in popular magazines such as Wired, Cosmopolitan, Variety, SHOTS and the Hollywood Reporter.