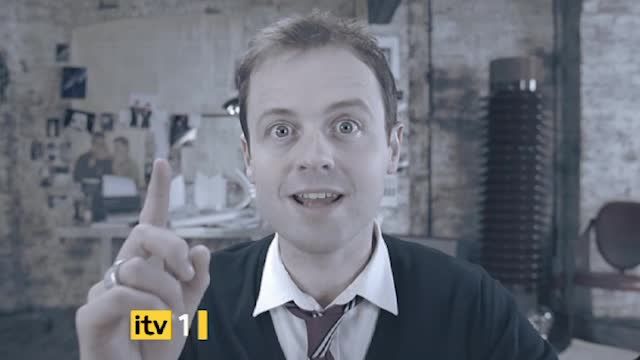 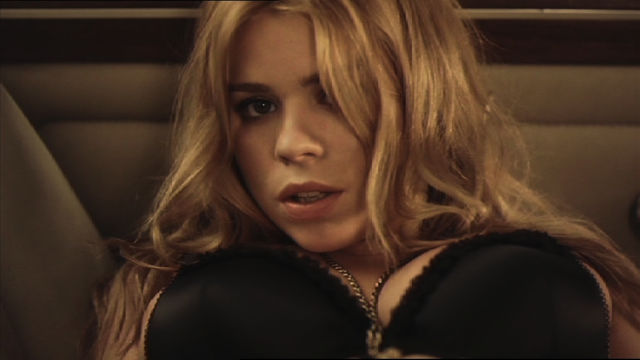 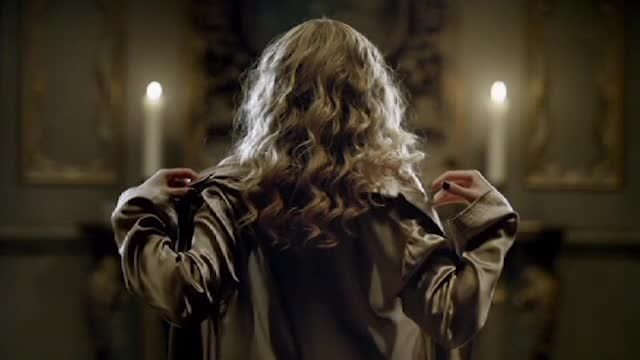 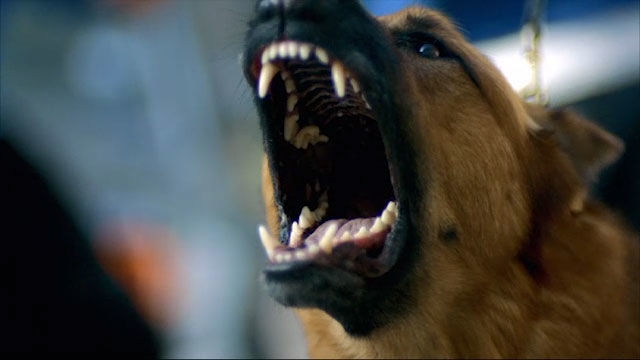 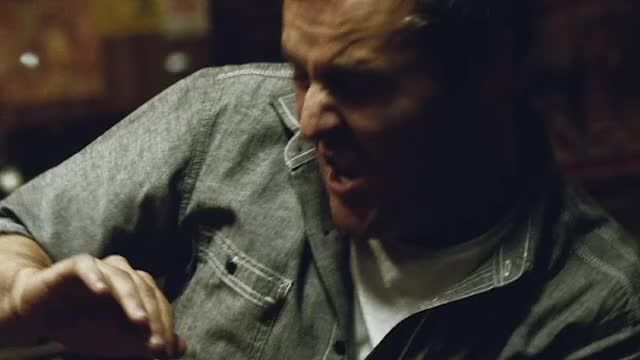 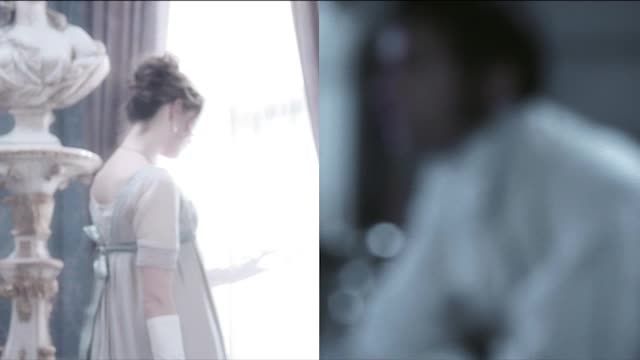 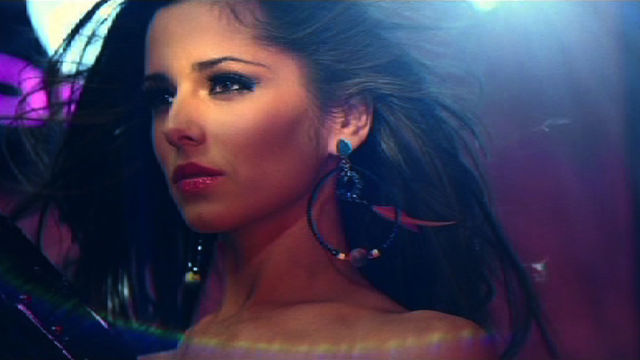 Despite being born into a family of scientists, Chaka knew from an early age that the periodic table would always play second fiddle to her love of films and television. Starting in the art department of a London studio, she worked on numerous music videos and commercials, notably for Toyota, Sony and Adidas. Her passion for directing soon compelled her into filming pilot sketch shows for new comedy talent, which in turn led to her being snapped up by the US network Fox, creating their branding and advertising as they successfully launched their kids channels across Europe and the Middle East.

This brought her to the attention of ITV where she worked as Creative Director of ITV Creative, responsible for creating campaigns for many of the channels top drama, entertainment and sport shows as well as the branding of all the ITV channels and platforms. She has directed most of ITV’s headline stars over the past 10 years, including over 10 campaigns for Ant and Dec as well as Jonathan Ross, Secret Diary of a Call Girl, Coronation Street, Emmerdale and Girls Aloud.

Chaka is renowned for her ability to direct comedy performance and dialogue alongside producing great visual pieces which incorporate her love for detailed production design, in-camera techniques, sophisticated sound design and seamless post production. Her many accolades include Kinsale Sharks, Promax UK Golds and Promax World Golds including Best Direction for Ant and Dec “Delicatessen”.