Kimmy vs The Reverend

The Mindy Project
Viewing:Now playing: - - by
Share
See more from 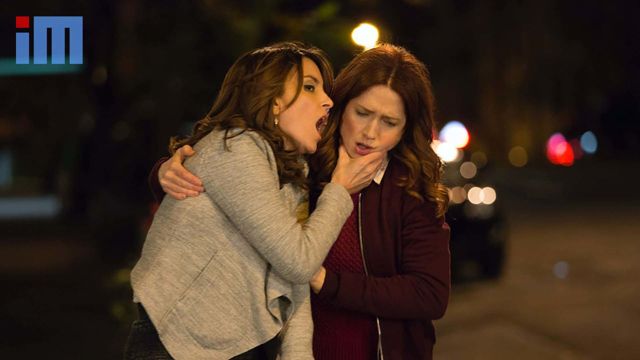 Kimmy vs The Reverend 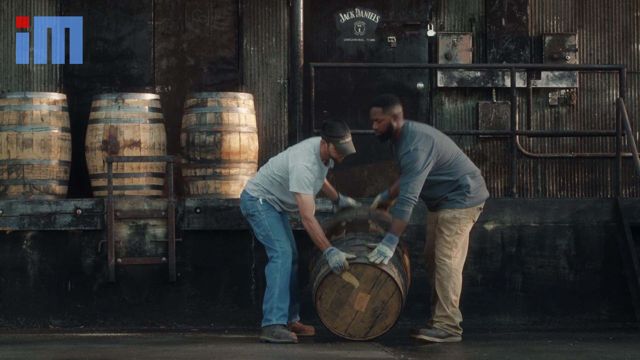 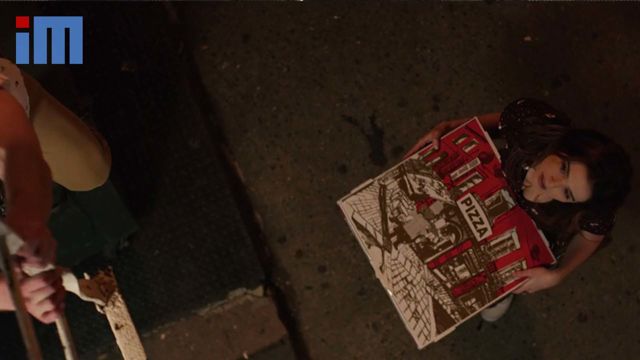 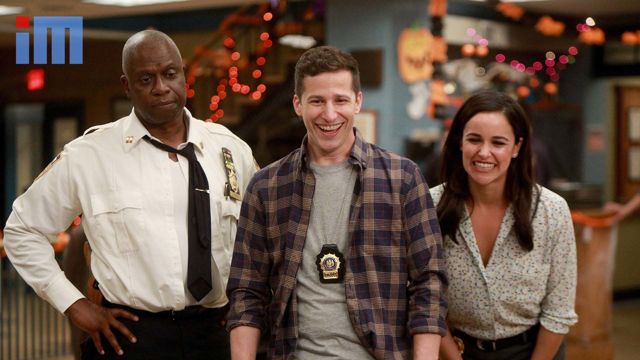 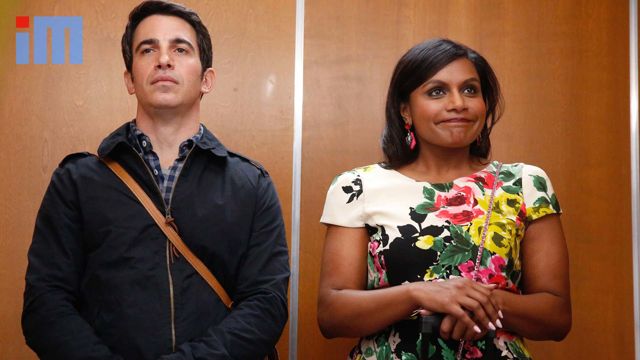 Claire Scanlon is a comedy director, who started as an editor. Some of the shows she has directed include: The Office, Modern Family, The Last Man on Earth, Unbreakable Kimmy Schmidt, Speechless, and Glow. Scanlon recently made her commercial directorial debut, helming a campaign for Jack Daniels / NBA partnership for Arnold Worldwide. She has recently made her feature film directorial debut, Set It Up, for Netflix.

Claire Scanlon is represented in the UK by 76 Ltd, under exclusive licence with Independent Media Inc.