A Faster Horse
Viewing:Now playing: - - by
Share
See more from 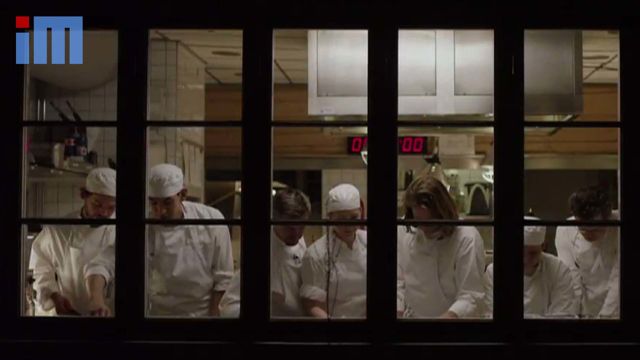 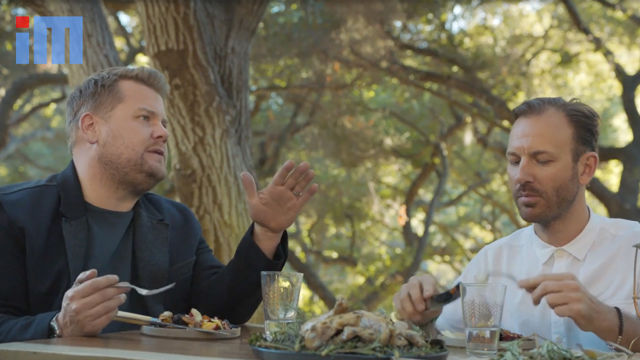 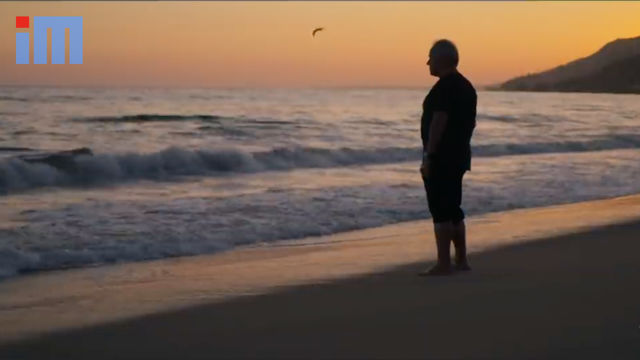 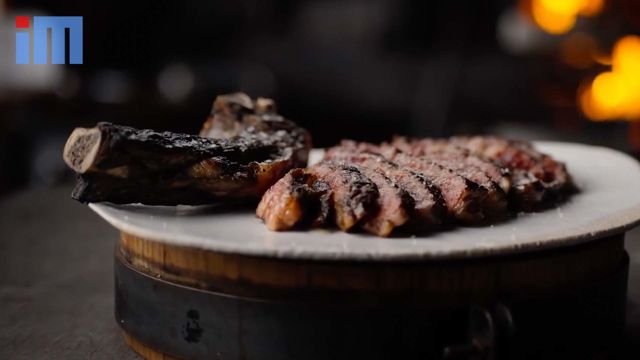 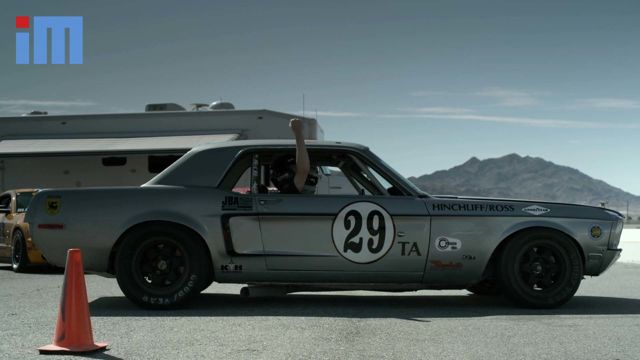 There’s a particular way David sees the world. He romances it; he makes it beautiful and desirable and in doing so, he forces us to use all our senses when watching his work. We end up belonging to his experiences. David directed the amazing documentary Jiro Dreams of Sushi. He then created and directed the Netflix series Chef’s Table and we all immersed ourselves in the lives and the places and the pursuit of excellence. He also directed A Faster Horse. He made us all feel what the car is about, from the design through its personal history. He brings this sensibility to his advertising projects as well. His client list includes Bank of America, Chase Sapphire Reserve, Google, Intel, SubZero, Domino’s, Stouffer’s and others.

David Gelb is represented in the UK by 76 Ltd, under exclusive licence with Independent Media Inc.