Edge Of Tomorrow
Viewing:Now playing: - - by
Share
See more from 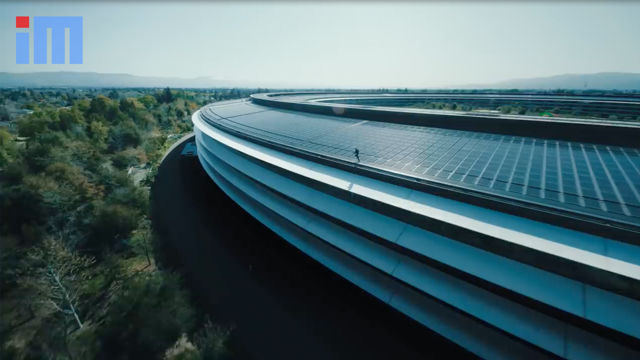 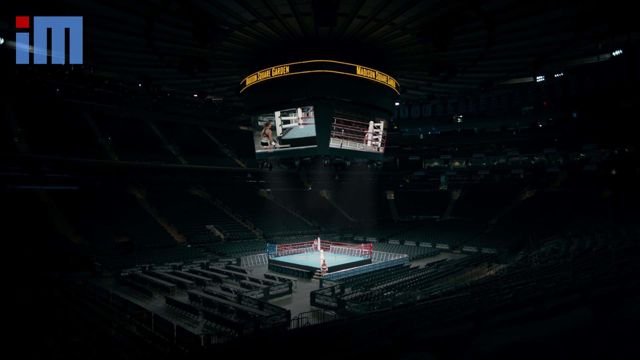 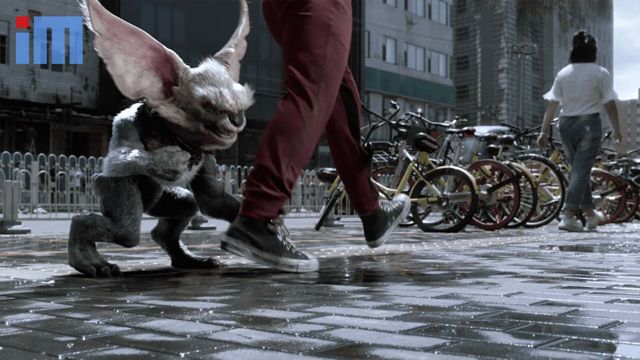 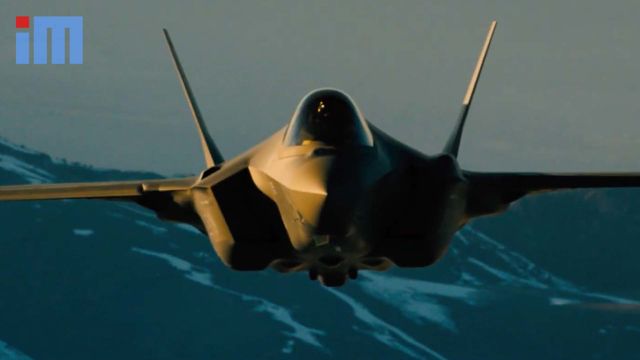 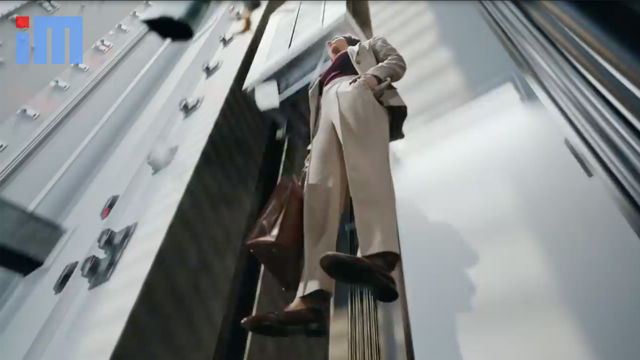 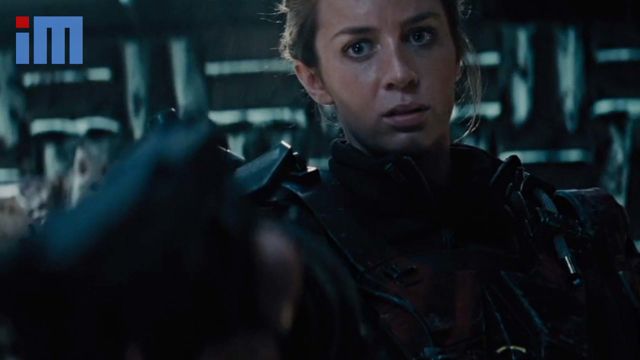 We’ll come back to that. Doug has a unique understanding of pop culture. He tells stories that find their way into cult status. Case in point, he directed Swingers which is now — you guessed it — a cult classic. After the film Go, he went and created the Bourne series  — speaking of classics — and handpicked Matt Damon. He directed the first of the five installments and continues as executive producer for the franchise. He apparently loves blowing stuff up, so he then went and made Mr. & Mrs. Smith (with Brad Pitt), Edge of Tomorrow (with Tom Cruise and Emily Blunt) and, American Made (with Tom Cruise again), and they were all huge hits. Get this: he has a huge passion for making commercials. He calls them “little films”. He feels advertising has made him a better filmmaker. He infuses action and comedy into ALL his work and creates super famous stuff.  Did we mention he flies planes? In addition to making amazing films, he really likes flying planes.

Doug Liman is represented in the UK by 76 Ltd, under exclusive licence with Independent Media Inc.