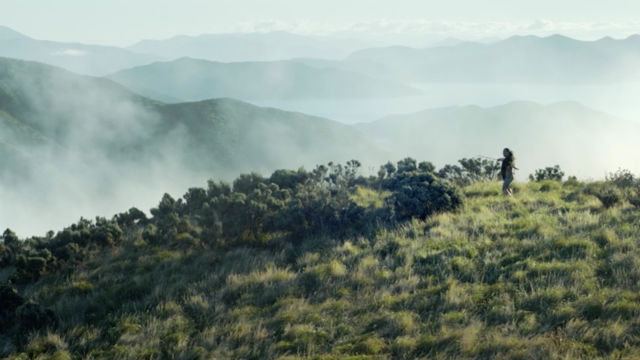 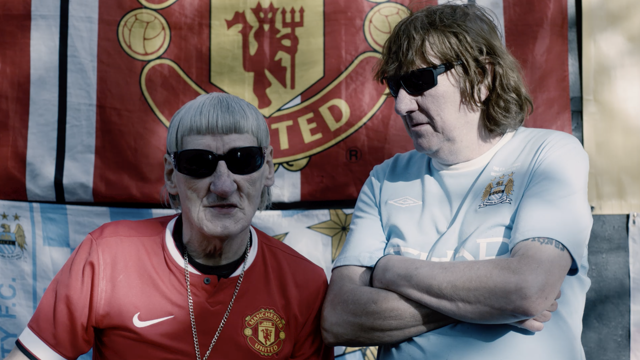 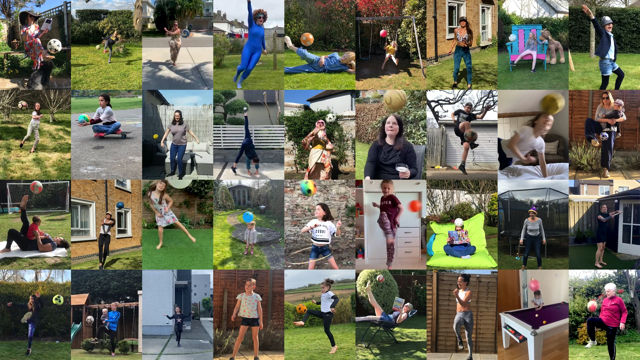 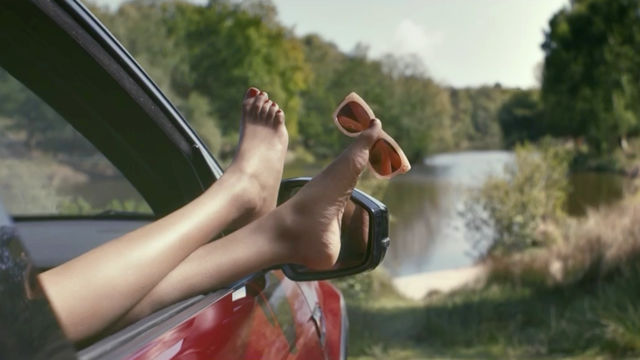 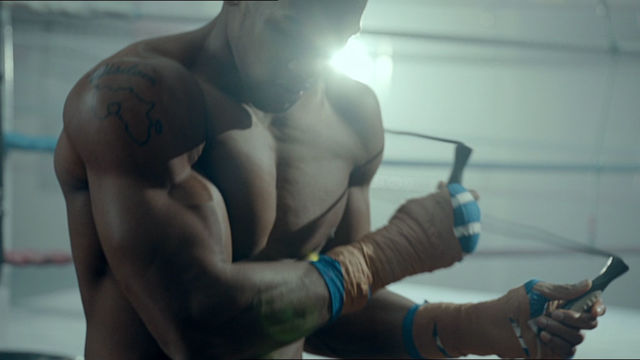 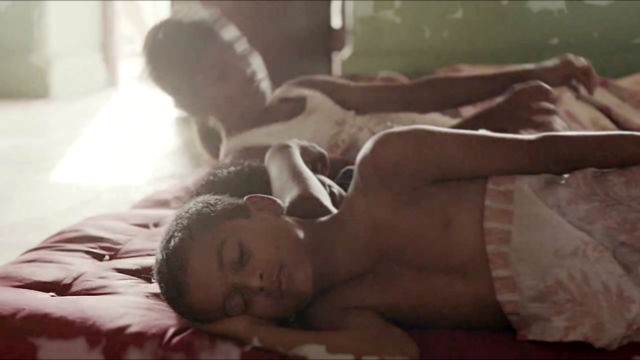 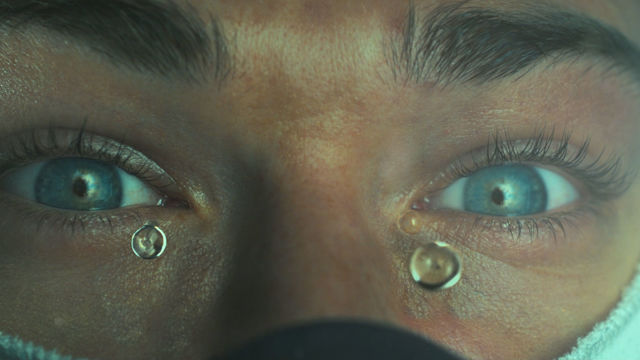 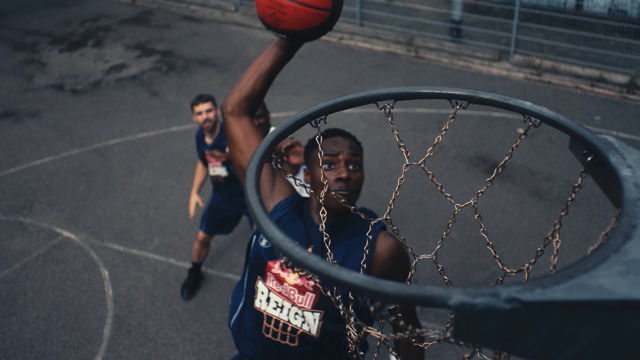 Jacques is a born and bred Londoner. When he isn’t behind the camera he can be found caring for his family, traveling and volunteering, which in turn enables him to gain an understanding of people from different walks of life and cultures.

Jacques spent 18 years working for Sky in the UK, 12 of those years he spent directing the major campaigns for Sky Sports. He has directed shoots around the globe; shooting in Brazil, the Caribbean, Europe, India, NZ, South Africa, UAE and USA.

Jacques has an innate gift of making talent, both professional and street-cast feel comfortable and natural in front of camera, be it one of the biggest names in sport, kids, or even a pack of wolves. Jacques always delivers the desired performance required for each film.

His cinematic approach and storytelling ability always has his audience fully engaged and his work has received industrywide recognition, with his F1 season launch, featuring a pack of wolves, earning him the ‘Best Director’ at the Kinsale Shark awards. He has also picked up multiple accolades at both Promax UK & Europe awards.

He is comfortable working to extremely tight timings with talent, last year alone he shot with players from each Premier League club as part of his work for the Sky Sports channel rebrand, which included forty-four shoot days in five months for the various channels…

With a wealth of experience already under his belt, Jacques’ recent work includes commercials featuring Manchester City and United, as well as campaigns for Land Rover, Red Bull, DAZN, The Big Issue and Standard Chartered.

His most recent film in 2019 highlights the plight of children facing persecution overseas for SOS children’s villages.

This year, during the first weeks of lockdown Jacques made 31 "Keep It Up" films for the NHS bringing together people from all over the world to take part. In May Jacques directed a film for war hero Captain Tom Moore featuring over 30 fine artists, 18 voiceovers and 7 photographers.

Jacques most recent film for PayPal was filmed in the UK, Spain and Germany in the first week of June and was Pick of The Day on David Reviews.