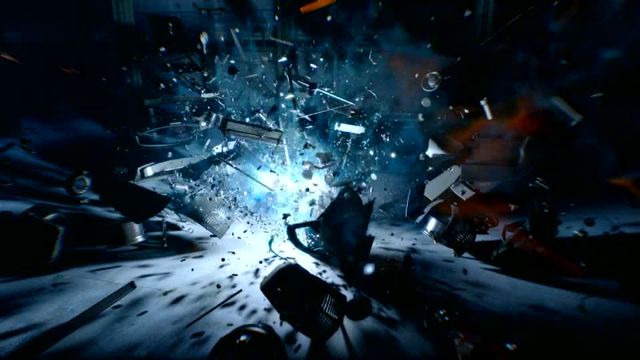 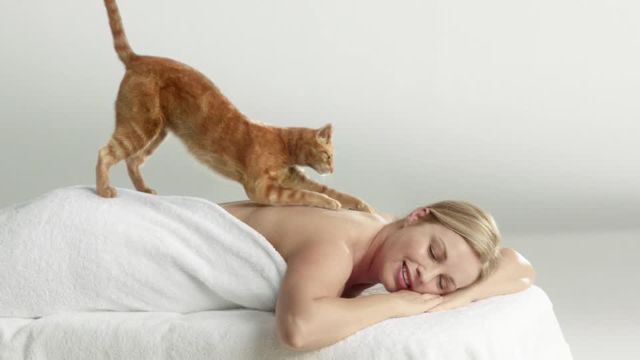 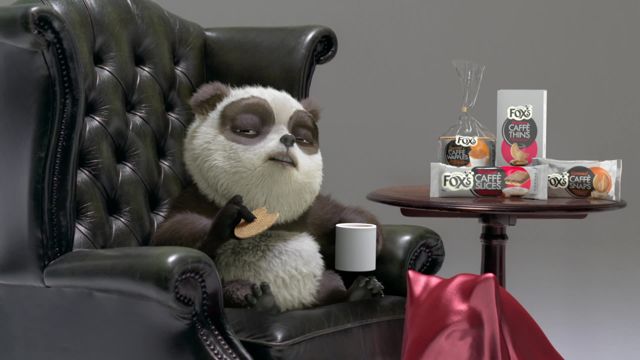 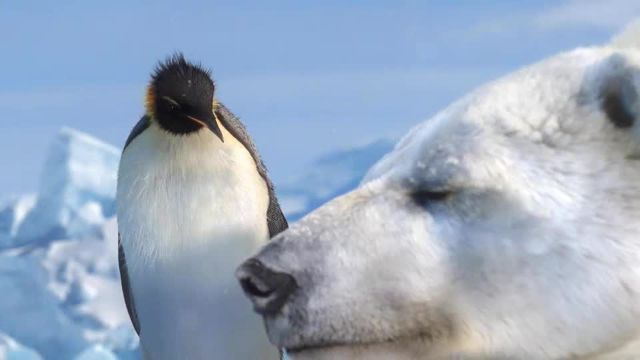 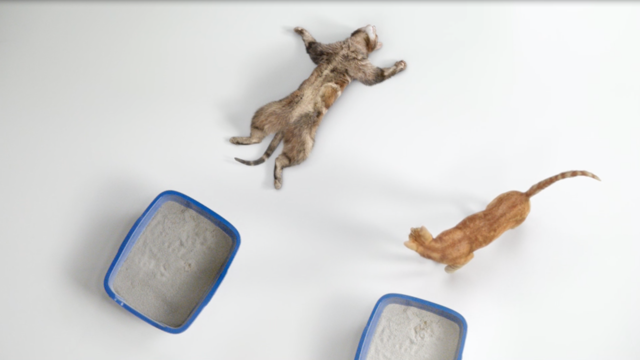 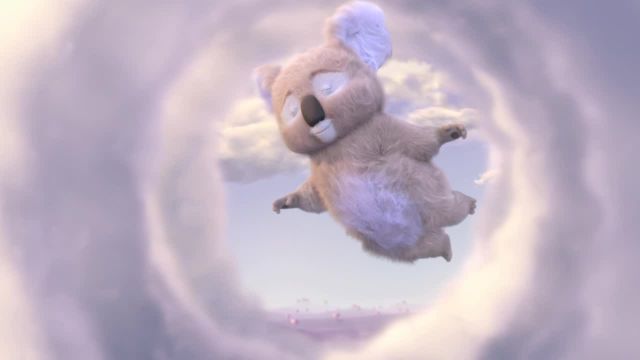 Jake got his first break into the industry in 1995 after attending Chelsea Art College and completing a grassroots 3D course in Montreal. He went on to become the go-to 3D artist for high quality photoreal creature animation and eventually the VFX Supervisor and Animation Director for numerous iconic and award-winning campaigns including Levi’s ‘Odyssey’, Three ‘Moonwalking Pony’, Cadbury’s “Spots & Stripes” and Xbox ‘Mosquito’ collecting 3 VES Awards, 2 Cannes Gold Lions, 10 British Arrow Craft Awards, and 3 D&AD pencils along the way.

Building on this experience Jake was soon in demand as a director and campaigns for Electrabel, Spontex, All Bran, Aquafresh, Cat’s Pride, Fox’s Biscuits and Cushelle soon followed. All Jake's work displays the same attention to detail in designing fun, sophisticated animation. He is a master of creating emotionally layered, nuanced and warm hearted characters, rich with humour, detail and visual flair.

Alongside directing, Jake has a passion for digital art and mixed realities, developing his own special brand of entomology art and immersive content, he regularly collaborates with British artists Rob and Nick Carter for their on-going “Transforming” series of cutting-edge modern artworks which has resulted in pieces created by Jake being displayed in some of the most exclusive museums around the world including Mauritshuis in the Hague, Foundation Custodia, Paris and Frick Museum, New York.