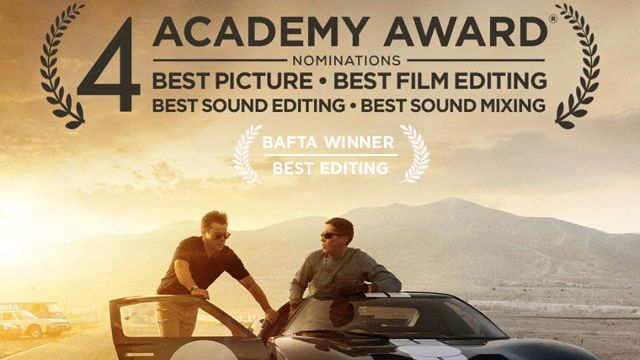 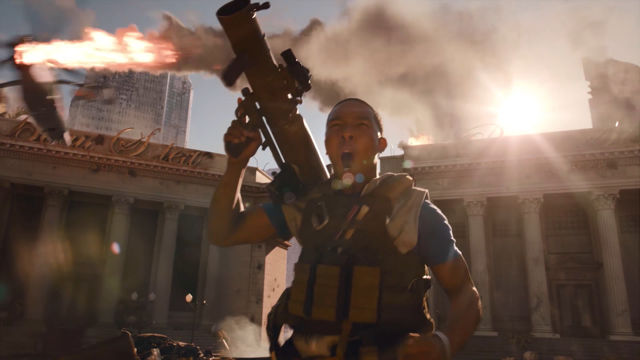 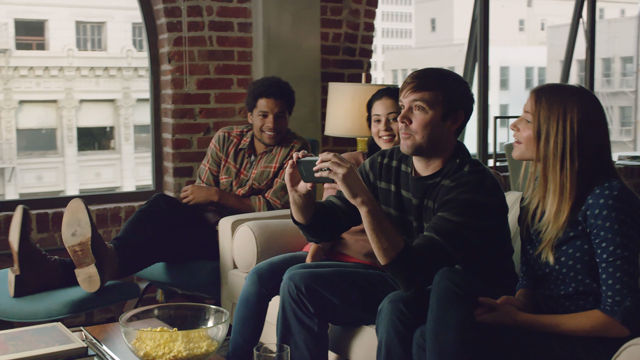 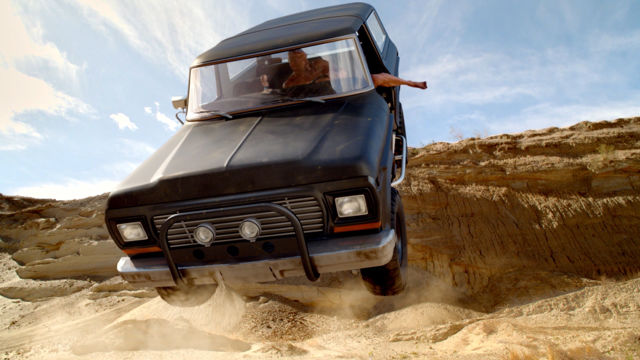 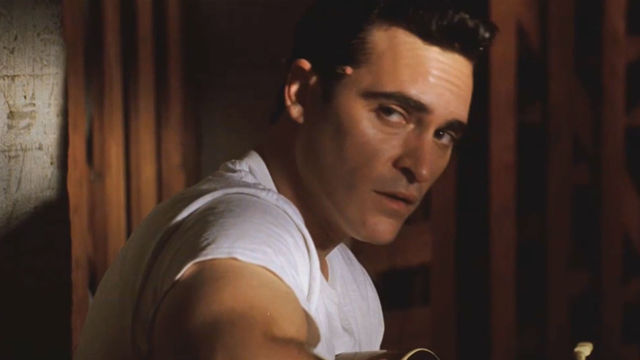 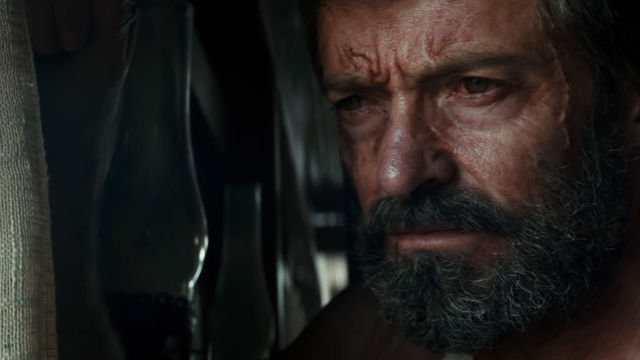 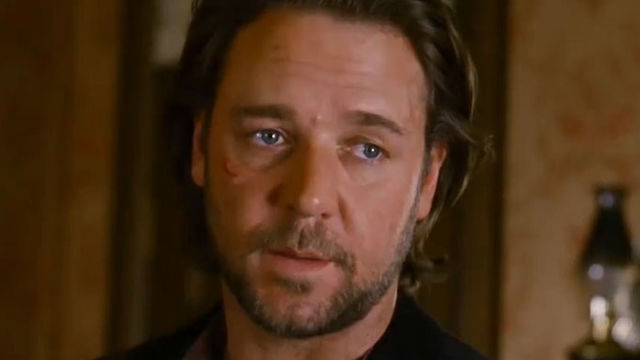 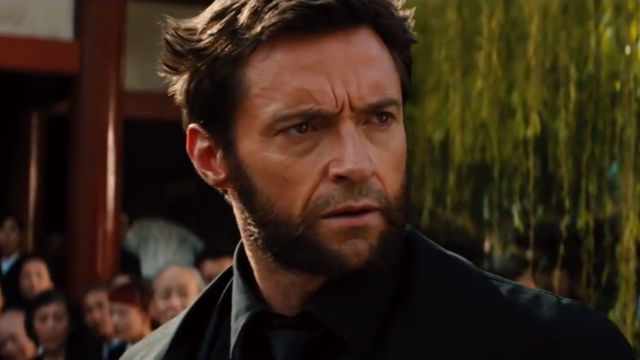 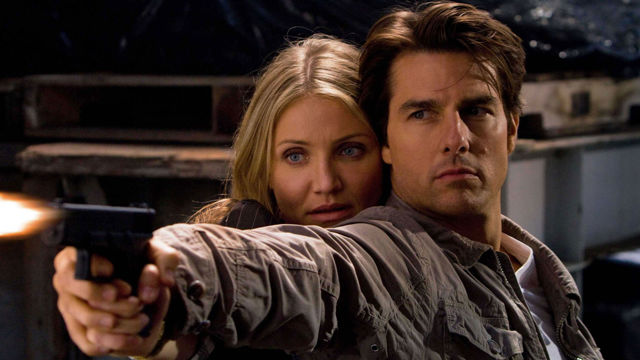 Born in New York to a family of artists, James pursued his passion for film at the California Institute of the Arts. It was here that he was mentored by the great Alexander Mackendrick, who recognised his talent early on, and helped him secure a writer/director deal at Disney at the age of only 21.

After working with Disney for several years and writing the television movie ‘Oliver and Company’, he decided to go back to school. He moved back to New York and got his MFA in film at Columbia. He was taught by the legendary Milos Forman, who helped him get his first film, ‘Heavy’, off the ground and went on to win the Special Jury Prize at Sundance in 1995.
From this point onwards, James has worked consistently as a writer and director in Hollywood. His next film was ‘Cop Land’ which he wrote and directed, starring Sylvester Stallone, Robert De Niro, Harvey Keitel and Ray Liotta.

In 1999 he wrote and directed ‘Girl, Interrupted’ which won the Oscar for Best Supporting Actress for Angelina Jolie.

In 2005 James co-wrote and directed ‘Walk the Line’, a critically acclaimed film about a young Johnny Cash and his relationship with June Carter Cash. Starring Joaquin Phoenix and Reese Witherspoon, it was nominated for five Oscars, with Witherspoon winning Best Actress for her performance as June Carter Cash.

James has also directed Russell Crowe and Christian Bale in the critically acclaimed ‘3:10 to Yuma’, Tom Cruise and Cameron Diaz in ‘Knight and Day’ and Hugh Jackman in ‘The Wolverine’.

Now, James is bringing his signature style to the world of advertising. So far, he has directed several huge campaigns for Call of Duty, Samsung and Duralast. His work brings the best of what he knows from feature films: intense, action-packed storytelling, with colourful characters, great comic performances and vibrant worlds!