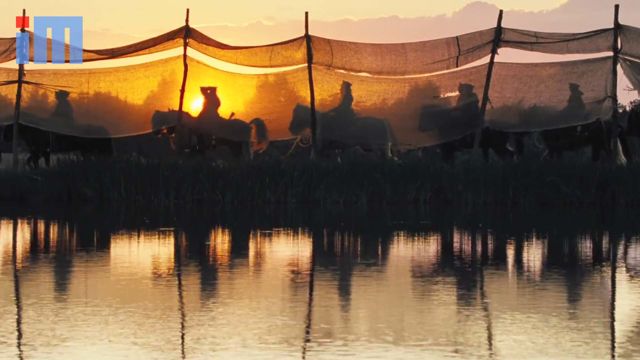 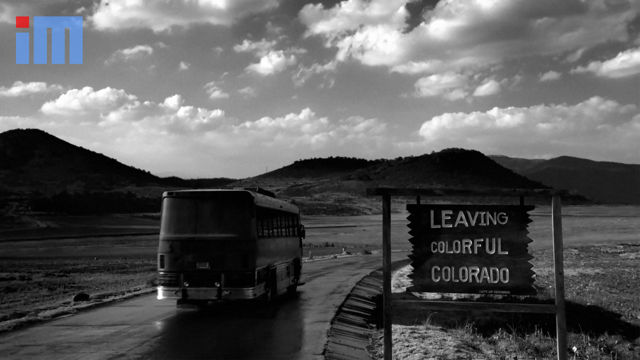 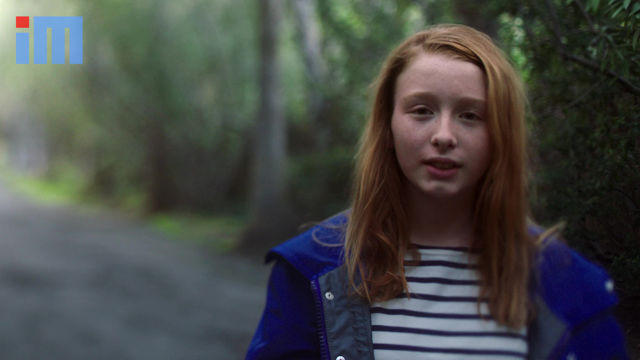 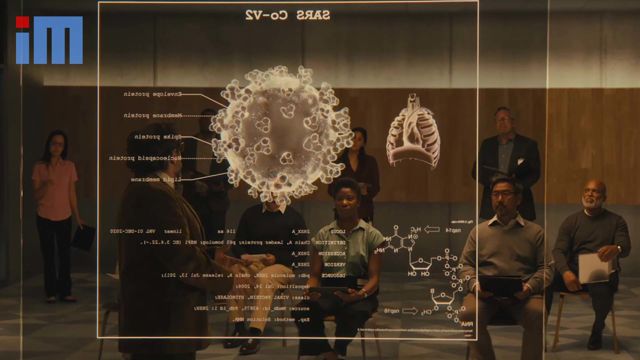 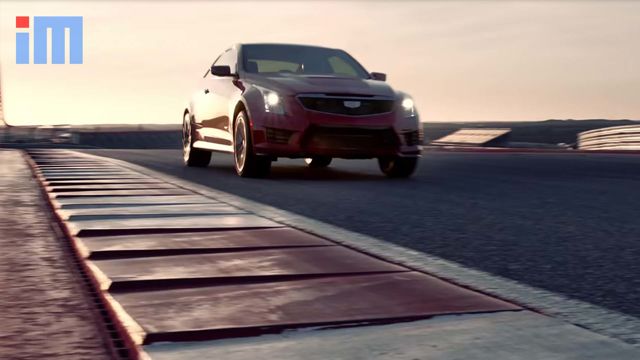 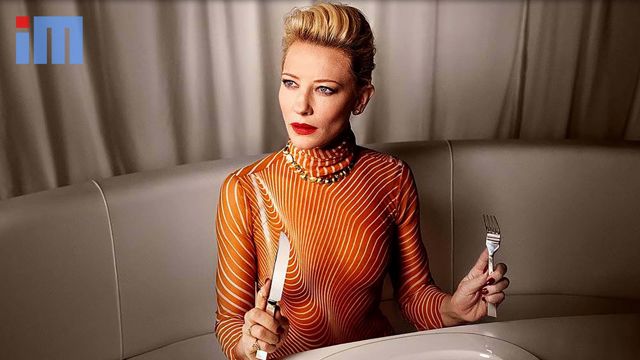 Very few people shoot film as beautiful as Janusz. As a complete unknown, Mr. Spielberg tapped him to shoot Schindler’s List. They went on to make history:  Amistad, Saving Private Ryan, The Lost World: Jurassic Park, A.I. Artificial Intelligence, Minority Report, Munich, Catch Me If You Can, The Terminal, War of the Worlds, Indiana Jones: Kingdom of the Crystal Skull, War Horse, Lincoln, The BFG, Bridge of Spies, The Post and Ready Player One, and now West Side Story. BTW, if you’ve never seen The Diving Bell and the Butterfly, see it. It’s all About the camera. Janusz has directed tons of commercials and loves doing it. It’s worth repeating, he loves commercials. He’s the “can do” guy of the set and never stops. 6 Academy Award nominations and 2 wins. He’s still going…

West Side Story
Oslo
Call of the Wild
Ready Player One
The Post
The BFG
Bridge of Spies
Lincoln
War Horse
Funny People
Indiana Jones and the Kingdom of the Crystal Skull
The Diving Bell and the Butterfly
Saving Private Ryan
Catch Me If You Can
Minority Report
Jerry Maguire
Munich
War of the Worlds
A.I. Artificial Intelligence
The Terminal
Amistad
Schindler’s List

Janusz Kaminski is represented in the UK by 76 Ltd, under exclusive licence with Independent Media Inc.