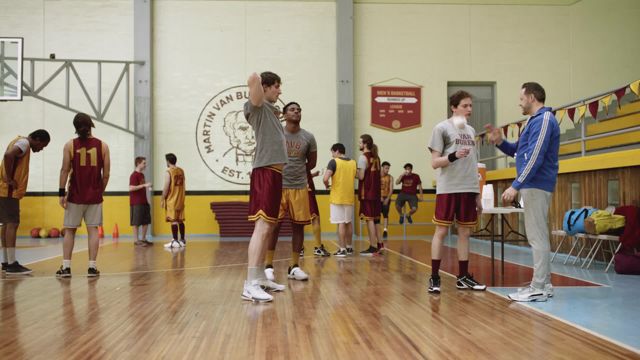 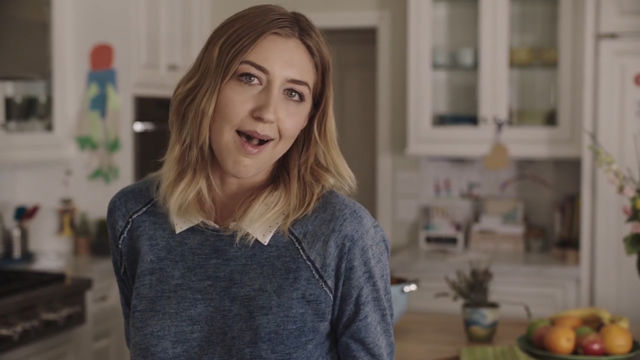 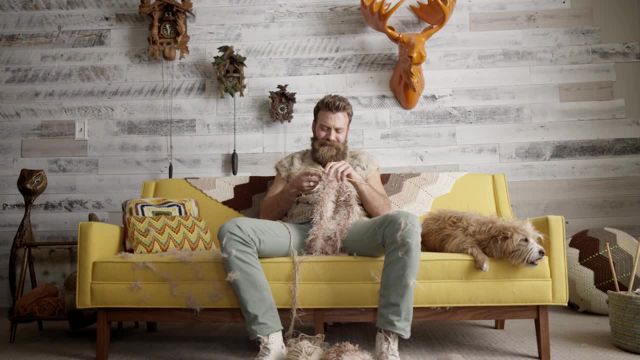 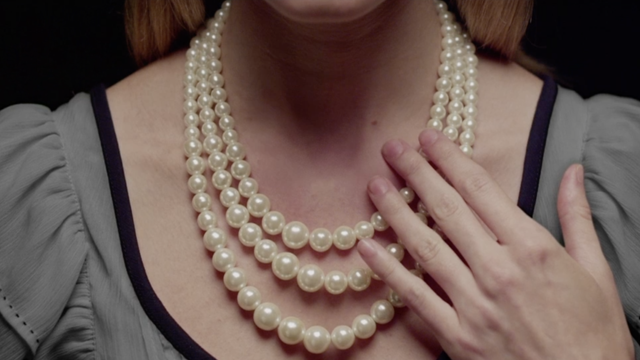 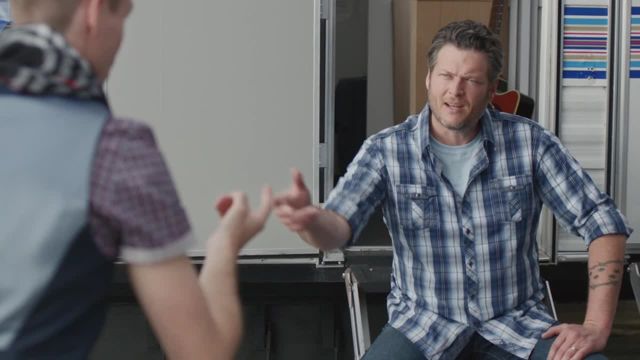 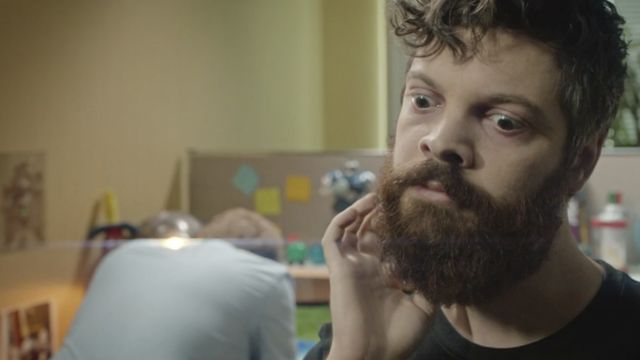 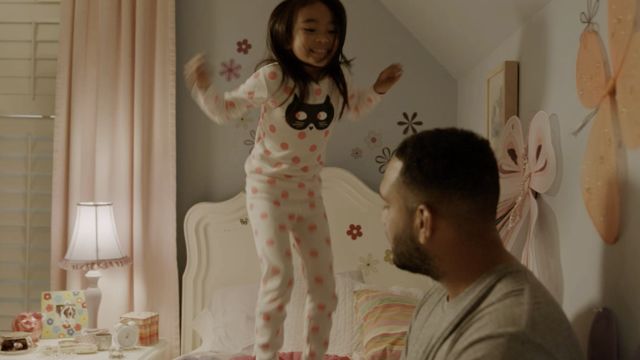 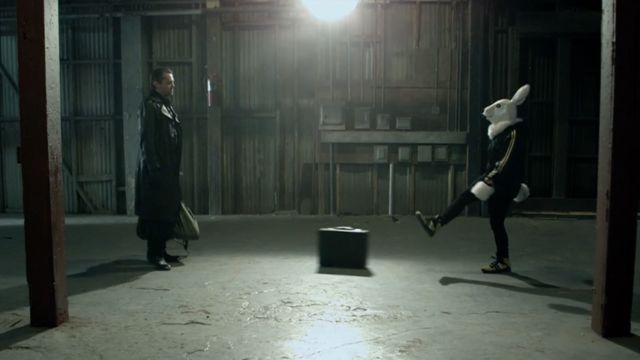 Jason grew up with a passion for telling stories and making people laugh. As soon as he could, he ran off to London to start his film career. He first landed at Samuelson Film before moving on to a 7 year stint at Panavision.

Jason journeyed onward to the US and quickly started directing commercials and long-form content, working with such clients as Coca-Cola, GM, Nike, HP, Ford, Hyundai and many others. Jason executive produced and co-wrote the theatrical Coca-Cola 3-D film “In search of the Secret Formula” a legacy film for the Coca-Cola Company that will play at the World of Coca-Cola theme park for the next 10 years.

He has written and directed award-winning online projects including HP computers comedies “Down and dirty” with the Discovery Channel’s Mike Rowe and “Back To School” with Olympic X-Games Snowboarder Shaun White that included over 25 pieces of originally filmed content.

In 2011, Jason produced and directed all 10 episodes of the NBC/UNIVERSAL comedy “In Gayle We Trust- Season 3.” The show premiered to record numbers for the series, garnering a total viewing audience of over 52 million.

Jason’s casts commonly hail from the stages of the UCB theatre and Groundlings and he has worked with a vast array of celebrity talent including Jerry Seinfeld, Jeff Goldblum, Janeane Garofalo, Tom Sizemore, Alanis Morissette, Fred Willard, Rosanna Arquette, amongst many others. Jason gained many of these colleagues while series Executive Producer, Writer and Director for all 28 episodes of the STARS comedy “Head Case” starring Alexandra Wentworth and 140 more celeb appearances. The entire critically acclaimed series is currently available on Netflix.