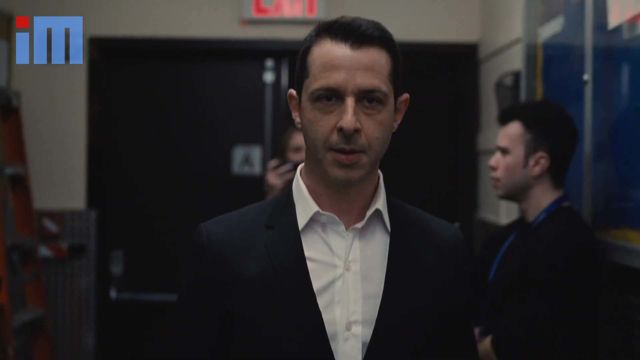 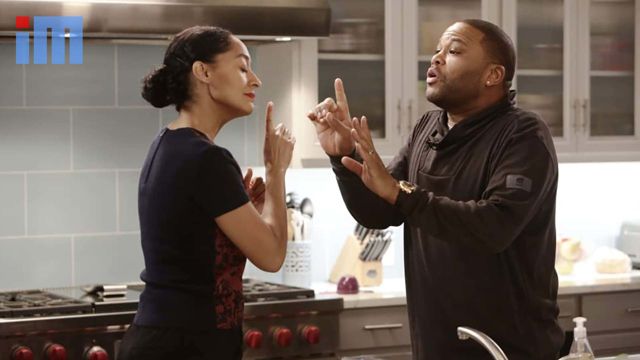 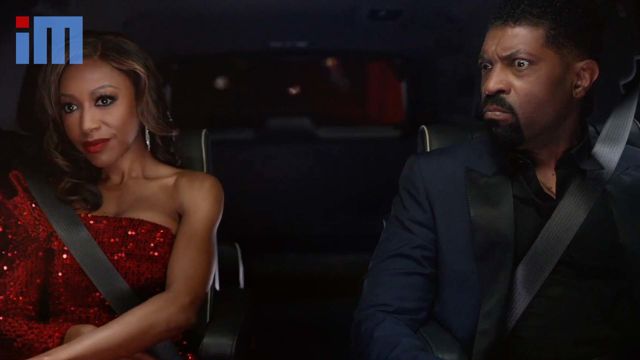 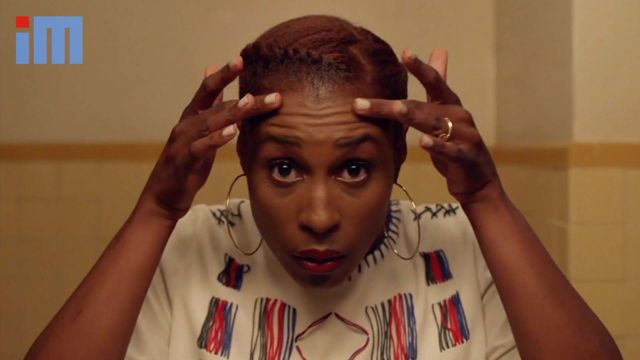 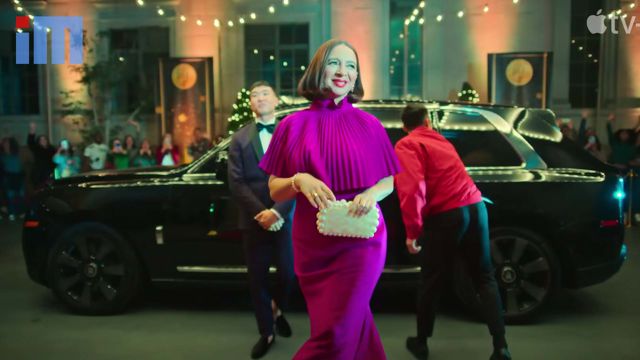 Kevin Bray is an American director, a storyteller extraordinaire, and a force of nature. He attended the University of Michigan and the University of Paris (Sorbonne) before completing his studies at New York University Tisch School Of The Arts. Beginning his career as a music video director, Bray directed music videos for a number of popular artists, including Jennifer Lopez, Christina Aguilera, Lauryn Hill, Brandy, and Jessica Simpson. Kevin made his feature film debut with All About the Benjamins, starring Ice Cube and Mike Epps. Next up, he directed Walking Tall, starring Dwayne “The Rock” Johnson and Johnny Knoxville. Linewatch — starring Cuba Gooding Jr. — cemented Bray as an action-thriller director at the top of his game. Bright Futures — a Lisa Kudrow narrated film — follows Lilly Singh and Emily Ratajkowski as they transition from immaturity to success. Kevin’s unique storytelling abilities have also had a major influence on successful television, directing episodes of Person of Interest, Scandal, How to Get Away with Murder, Empire, The Americans, Dear White People, Grown-ish, Fresh Off the Boat, Suits, just to name a few. Throughout its run, through the most recent season — Kevin directed the popular comedy, Black-ish as well as the most recent season of HBO’s Succession, Showtime’s Shameless, and the Apple TV+ series, The Morning Show, starring Jennifer Aniston and Reese Witherspoon. The man’s a force of nature. The premiere of the new season of HBO’s Insecure as well as the first season of HBO’s new show Run have also enjoyed Kevin’s eye. All in all, he’s a force…a force of talent.

Features:
Bright Futures
Walking Tall
Linewatch
All About the Benjamins

Television:
Snowfall
Run
Insecure
Black-ish
The Morning Show
Succession
Shameless
Dear White People
The Americans
Mike Epps: Only One Mike
Pearson
Empire
Suits
How to Get Away with Murder
Scandal

Kevin Bray is represented in the UK by 76 Ltd, under exclusive licence with Independent Media Inc.