We Are The Aperol People

A Privilege to Drink

The Dalmore
Now playing: - - by
Share
See more from 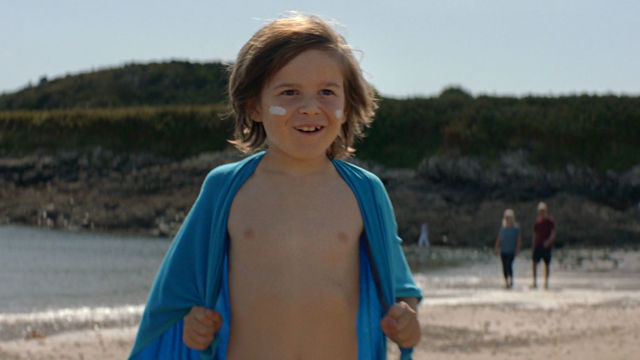 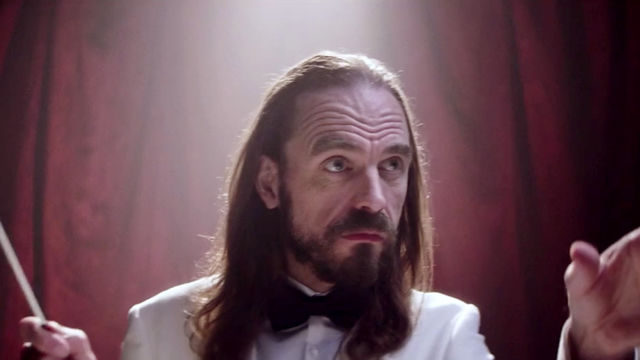 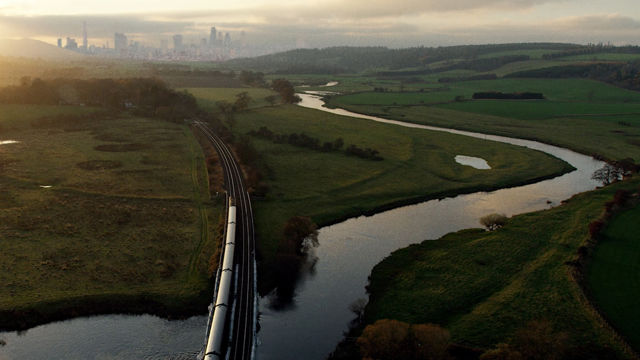 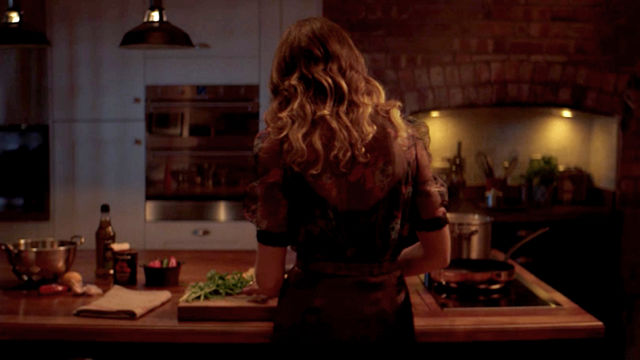 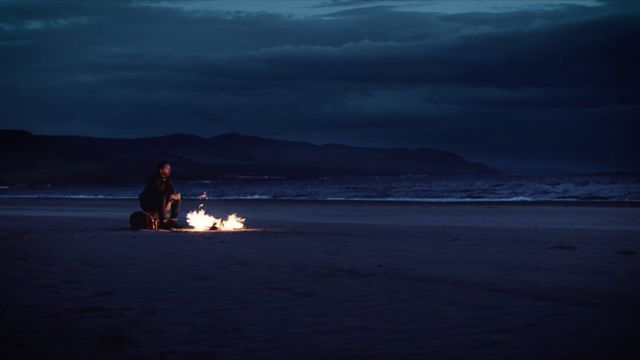 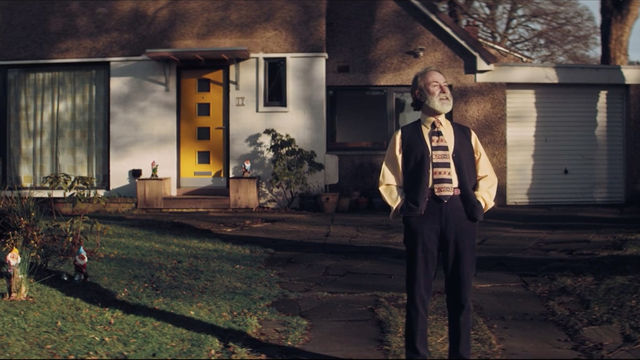 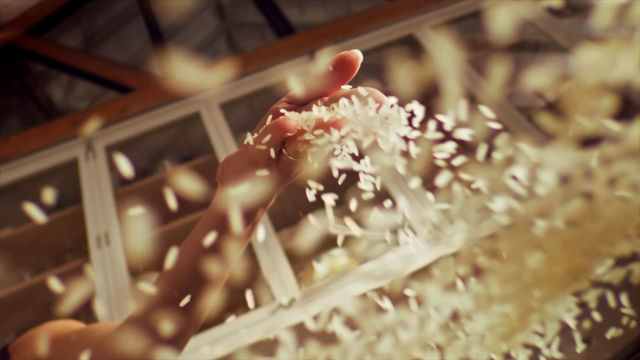 We Are The Aperol People 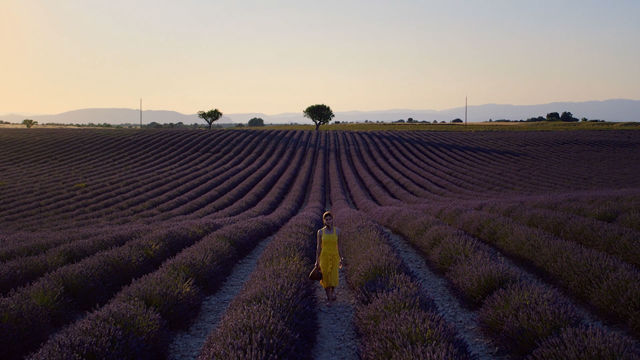 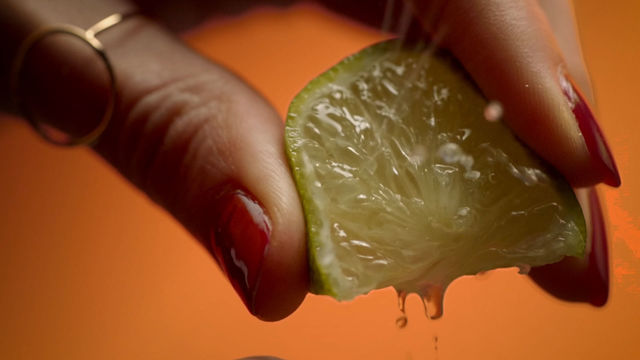 A Privilege to Drink 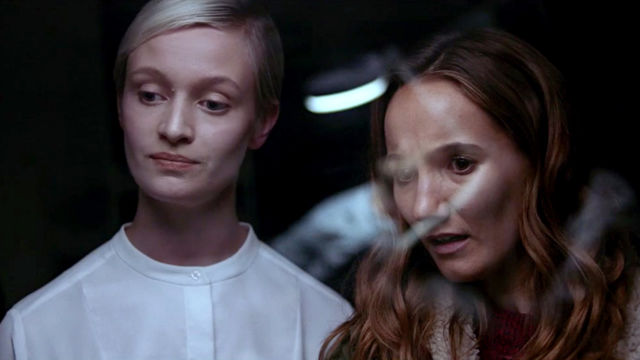 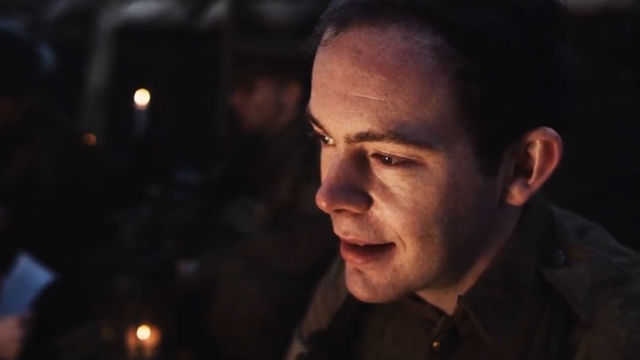 Letter From An Old Boy

Michael J Ferns is a Scottish director who has been making films since he was about 12 years old...winning a Scottish BAFTA at age 16.

After school, Michael studied filmmaking at the Royal Conservatoire of Scotland before moving to London in 2014. Initially working in TV, he co-created and directed the Official Chart Show and a drama mini-series called “The Dumping Ground - Sasha’s Story” for the BBC, both of which were BAFTA nominated.

Since moving into the Commercials world, Michael has directed films for brands such as; Aperol, Boots, Bud Light, Cow & Gate, Grants, Haven, Johnnie Walker, Napolina, Nespresso, Sainsbury’s, RBS, Schwartz, The Body Shop and Virgin amongst many others.