Formula E 'No Turning Back'

Design in a New Light Formula E 'No Turning Back' 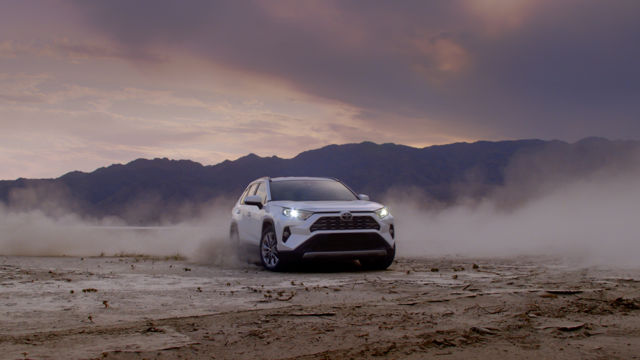 Design in a New Light 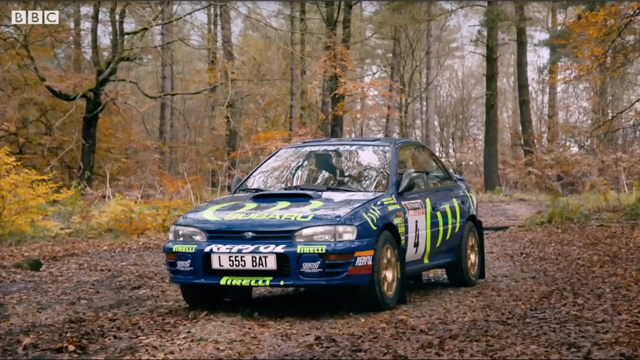 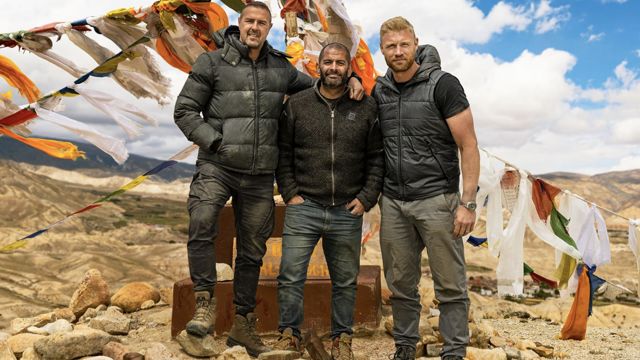 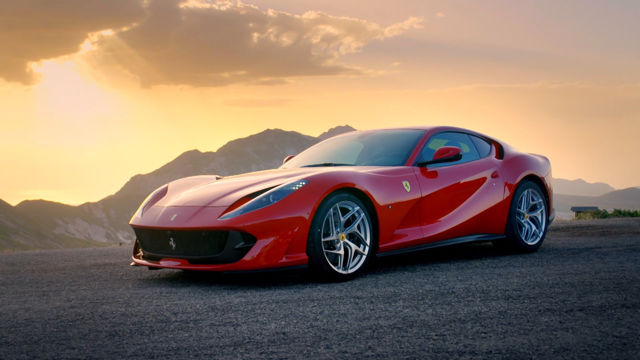 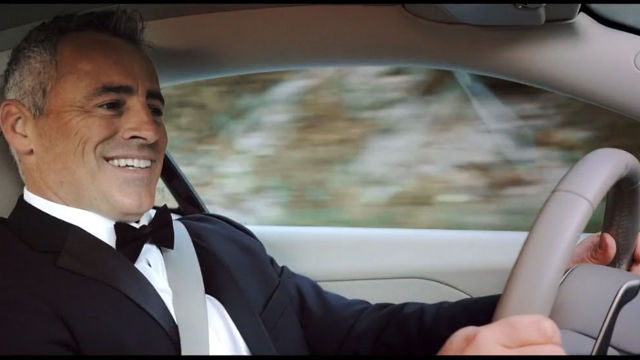 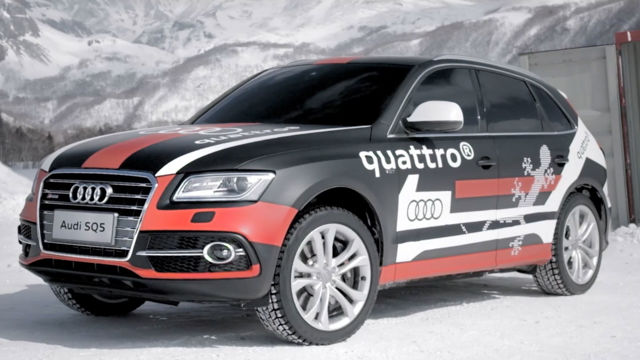 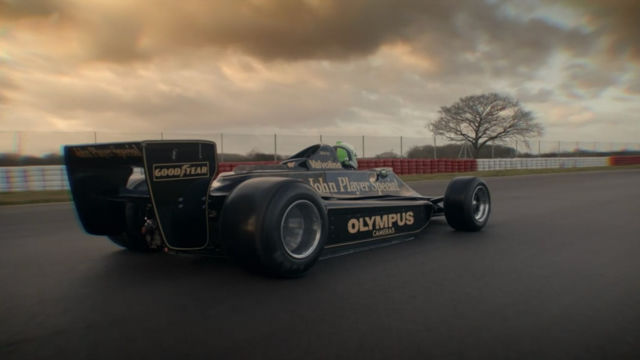 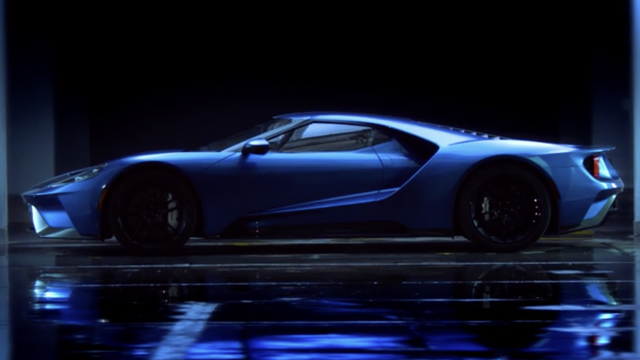 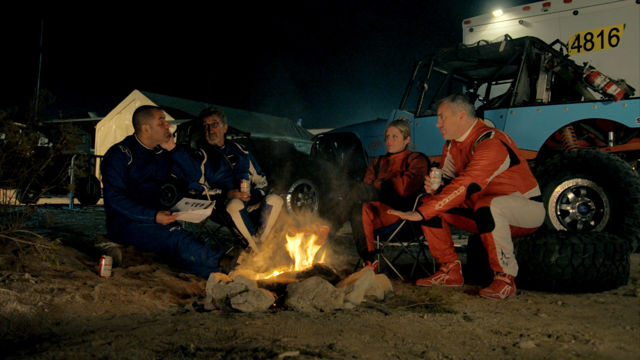 King of the Hammers 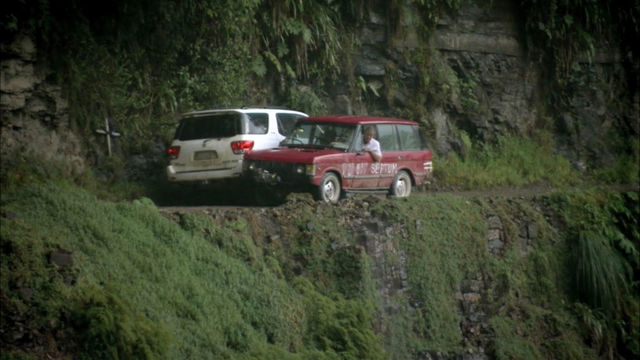 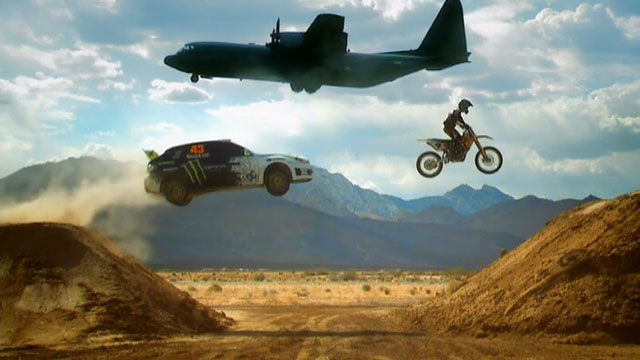 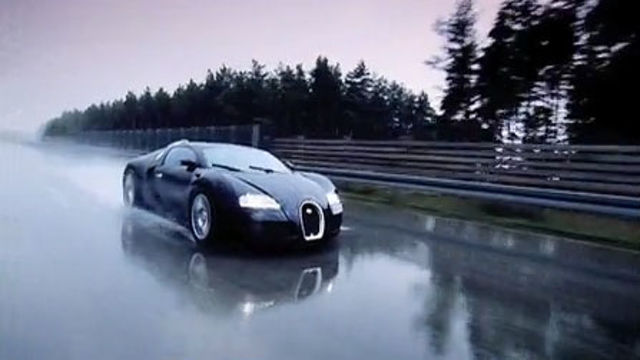 Nigel was the original director on Top Gear and was originally hired to re-vamp the long-running show, employing techniques he developed during his Music Video career to invent the high-octane look and style that is now synonymous with the show. Top Gear now attracts over 300 million viewers in 80 countries worldwide winning numerous prestigious awards including an EMMY and a BANFF.

As TG’s lead director, Nigel has directed some of the show’s most memorable films.
In total he has directed over 200 items and 3 feature length specials: The “Polar Special”, The “Africa Special”, the “South America Special” and the 90 minute Nepal Christmas Special. There’s no a extreme or remote part of the world that Nigel hasn’t shot a car!

Recent commercial work includes his RAV4 for Toyota and the&partnership, shot in Kazakhstan, which received ‘Pick of the Day’ on David Reviews.