Song of Black and Neck

The Mindy Project
Viewing:Now playing: - - by
Share
See more from 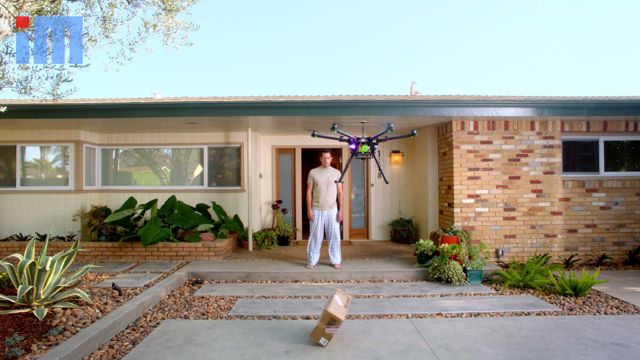 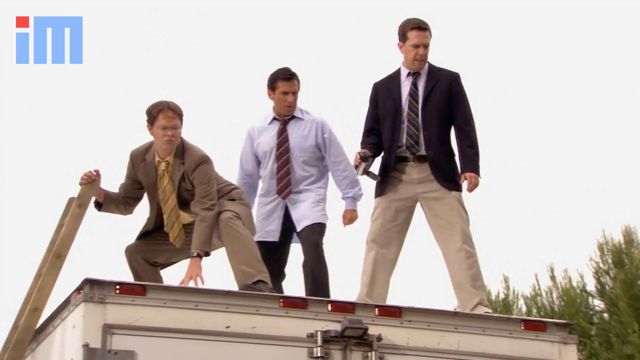 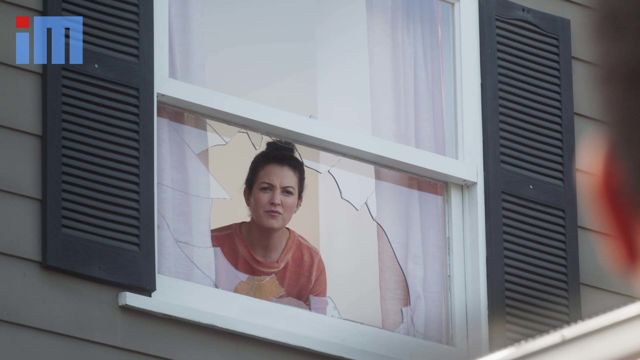 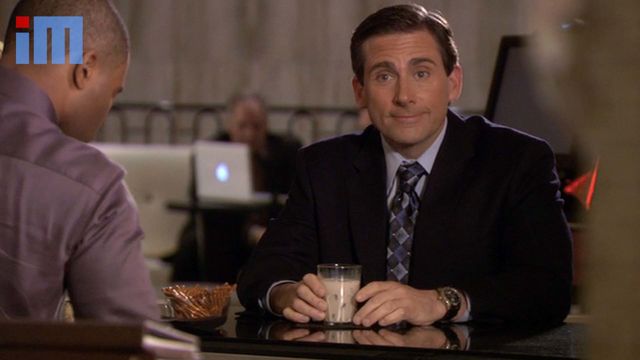 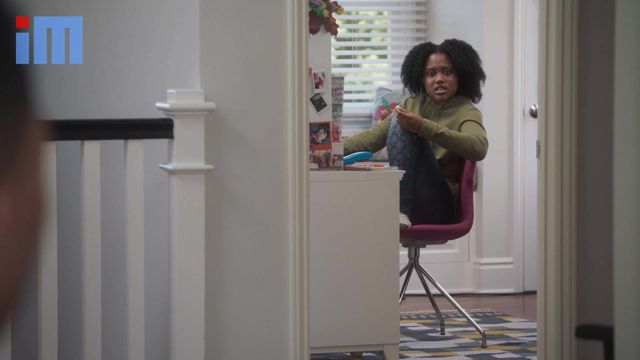 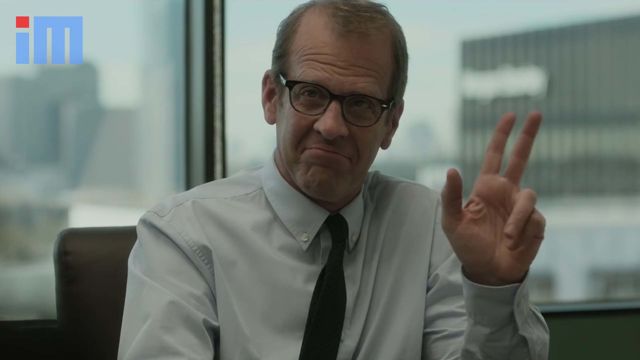 Song of Black and Neck 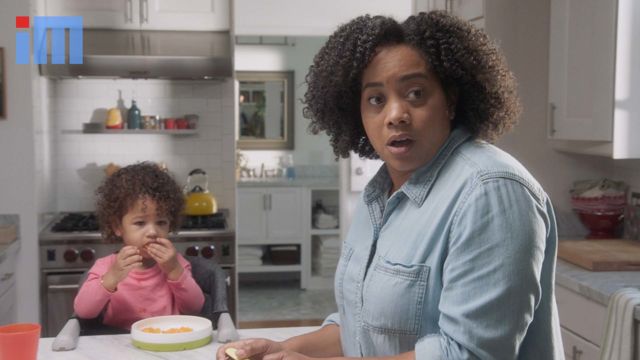 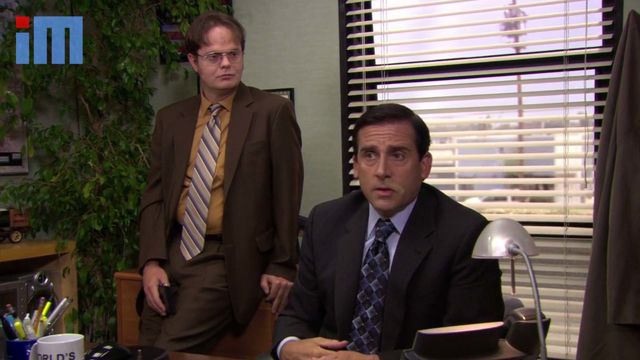 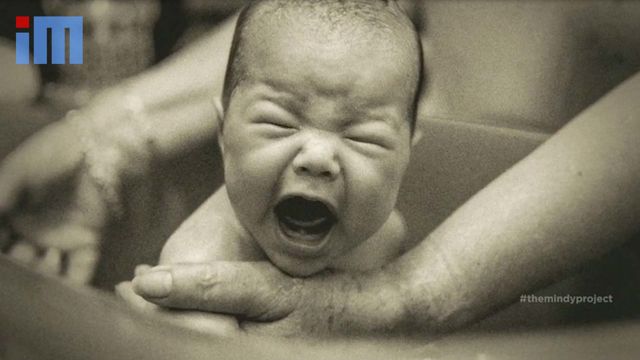 Paul wrote a spec script for The Simpsons and it landed him a job writing on the show Clarissa Explains It All. He then became a writer and producer for King of the Hill, The Drew Carey Show, Greg the Bunny, and The Bernie Mac Show. An Emmy for King of the Hill has his name on it. He went on to serve as a writer and executive producer, and showrunner for the The Office where he directed a number of episodes and earned himself another Emmy! The Mindy Project and Togetherness came next. Lieberstein also served as a director and executive producer for The Newsroom. He most recently wrote and directed his first feature comedy called, Song of Back and Neck.

Song of Back and Neck

Paul Lieberstein is represented in the UK by 76 Ltd, under exclusive licence with Independent Media Inc.