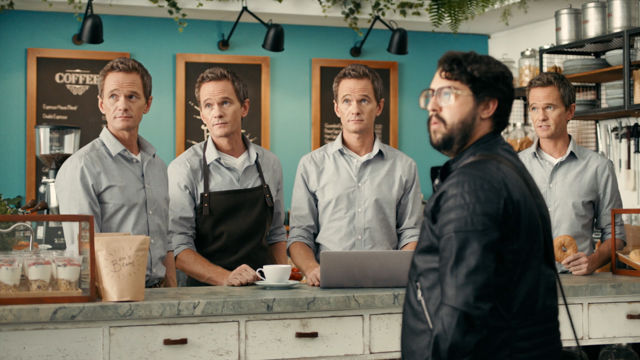 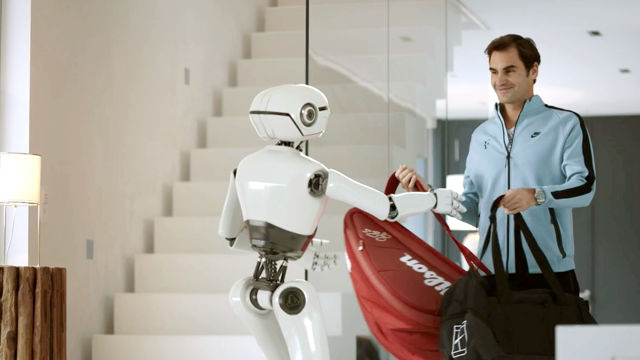 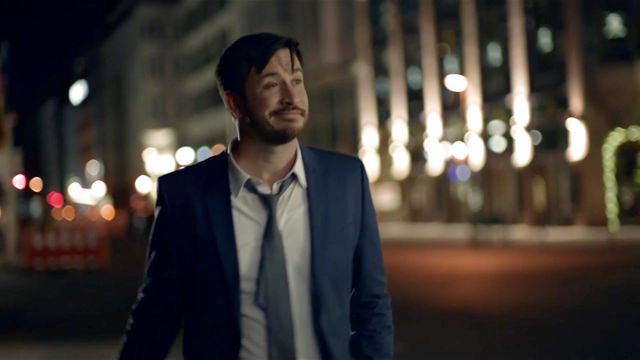 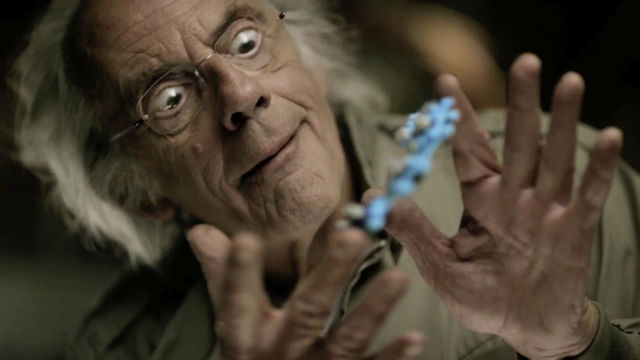 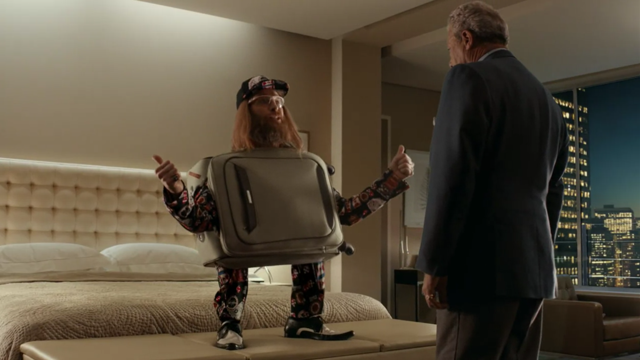 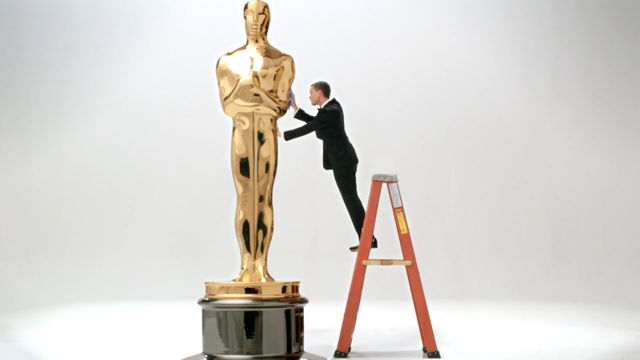 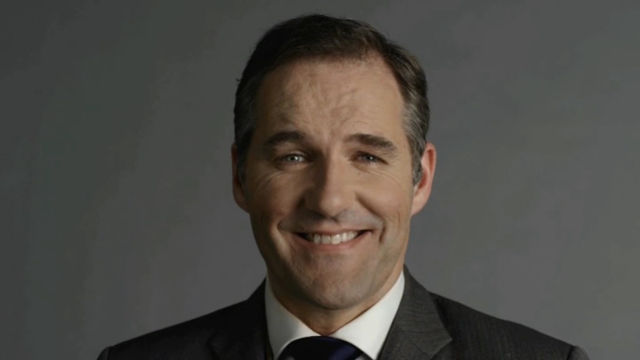 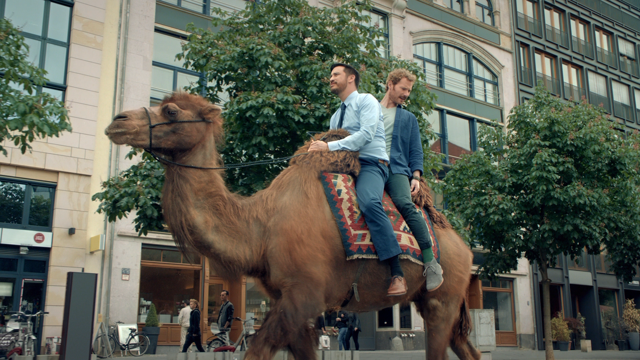 Russell Bates’s skill for both subtle and eccentric comedy along with his insightful casting has most seen him directing campaigns for major brands including Axe, Bet Victor, Kellogg’s, L’Oreal, The Oscars, Sony, Head & Shoulders as well as Snickers (starring Joan Collins). He has been honoured by Cannes Lions and the London International Awards.

If all of that wasn’t enough, he is also a beekeeper. Russell has turned this hobby into a thriving business, producing the much-coveted Feral Honey brand in California.