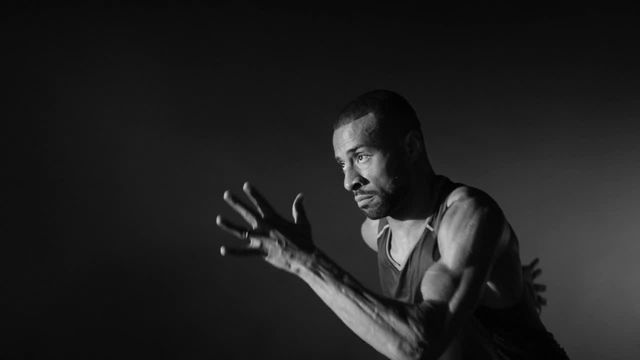 With a life full of adventure from being a snowboarding instructor to training as a pilot in California and having surfed every corner of the globe, Silvério was always an enthusiast for any film medium. He now brings all his passion and inspiration to his own films.

He has worked several years on foreign productions, gaining experience and learning from some of theist directors and cinematographers including Ivan Zacharias, Daniel Barber, Anton Corbijn, Ringan Ledwidge, Joe Roman, Vilmos Zsigmon to name but a few.

Silvério has always been inspired by great photography, in 2007 he decided to study film in Prague. Since his return to Portugal he started directing. His first film “Autistics” was nominated for the Portuguese shortlist of CCP and his second, “Parkour” was nominated for the Cannes Lions 2010 short list. This was shortlisted again in 2011 for the Cannes Lions with a multimedia spot projected for MTV.

Silvério has also won other national prizes such as Gold in craft for his NOS Air Race film. Since then he has started shooting internationally from Italy to Lebanon.

In addition to his directing commercials career Silvério produced two short films and a documentary for the Maestro Manoel De Oliveira which took him to Venice, São Paulo, Rome, Paris and Tokyo film festivals.

Silvério is now based between Lisbon and London.