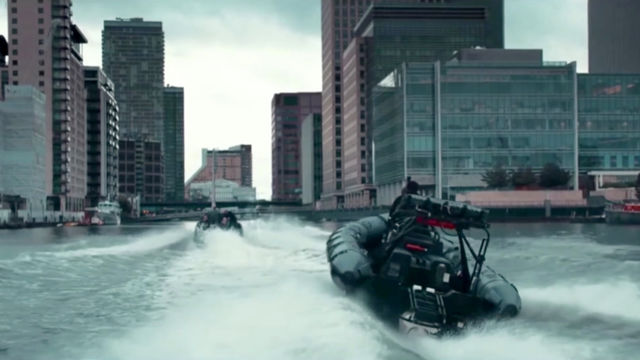 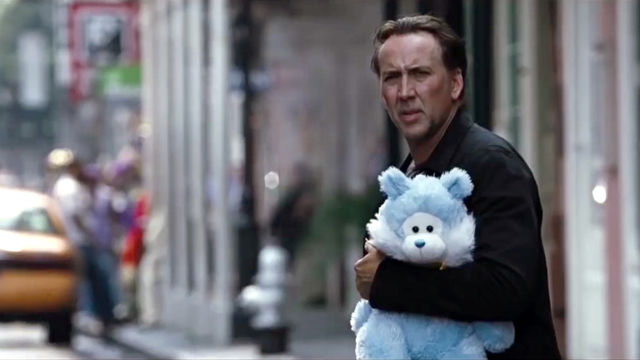 Born and raised in Hertfordshire, England, director Simon West began his career in 1981 when he joined the BBC as an apprentice film editor. During his four-year tenure there, he worked on a number of award-winning productions, including the documentary “Strangeways Prison” and the dramatic series “Bleak House” (both of which won BAFTA Awards).

In 1985 West began directing Commercials and Music Videos for production company Limelight and quickly won a reputation for his cutting-edge work. He won a Gold Lion for the Little Caesar’s spot “Italian Feast”.

After joining Satellite Films (a division of Propaganda Films) he helmed the “Ant” spot for Budweiser and the Pepsi “Bottle” spot, which both aired during the 1995 Super Bowl.