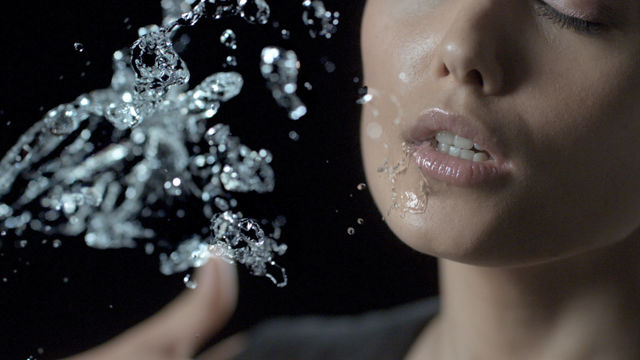 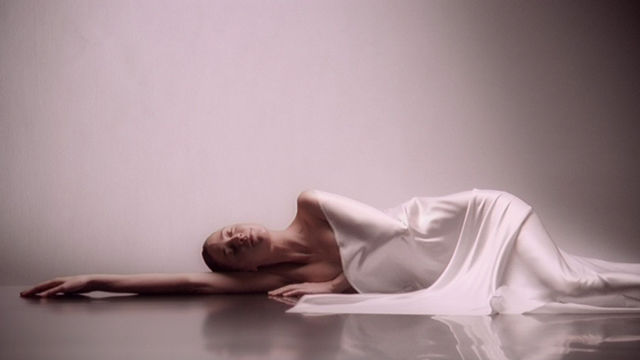 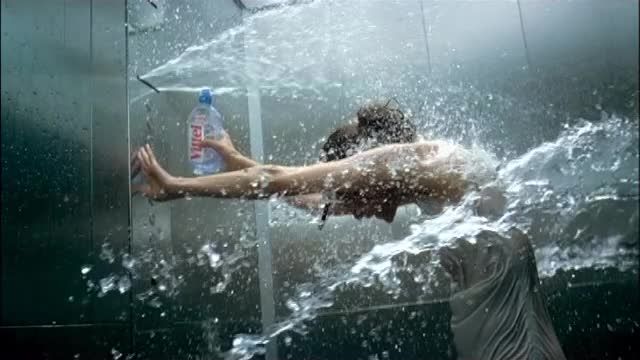 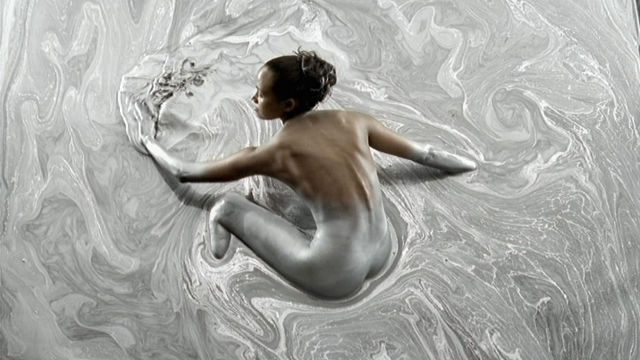 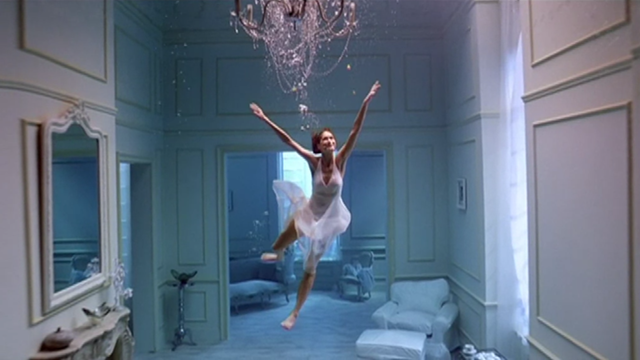 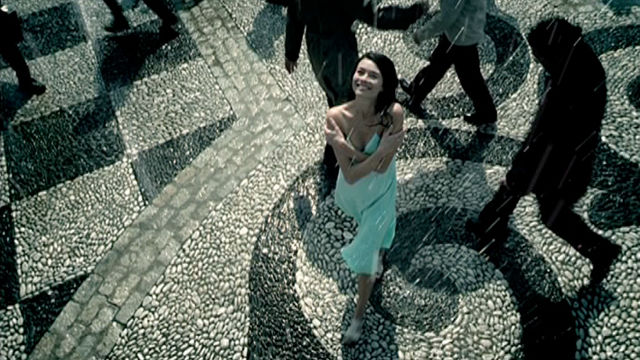 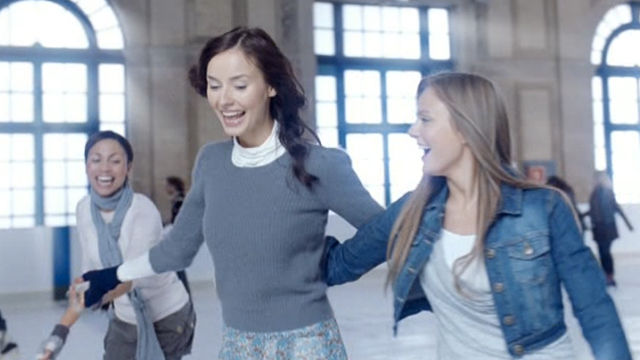 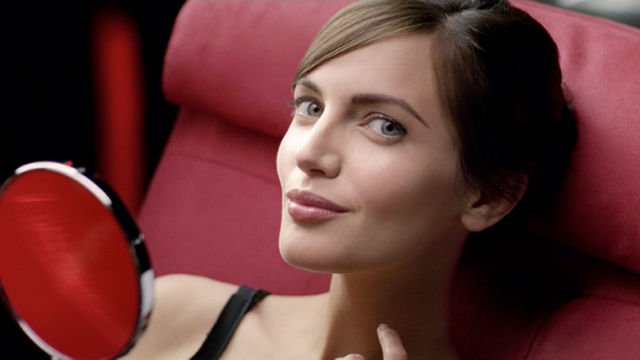 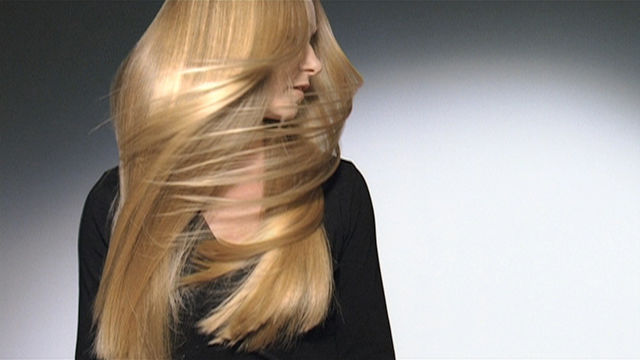 Sue’s passion for filming effects in-camera developed during her early years as a designer/director at the BBC. Delivering award winning creativity was the essential part of the job description, and yet the budgets were minuscule - just enough to cover a few rolls of film and very little more. Water was a free commodity and so Sue began experimenting with liquids in-motion, searching for the beauty of what the eye can’t see. She developed an incredible ability to register the effects that were occurring without the analytical aid of a high-speed camera (that was the era of Photosonics film where no digital playback was possible). Her stunning BBC2 idents originated from this very unique talent and won her a D&AD silver pencil. Since then she has won every major industry award including a BAFTA and the coveted Royal Television Society Gold award.

Directing TV commercials was a natural progression for Sue. She is known for her intricate attention to detail and mastery of complex ‘behind the scenes’ effects, which translate into elegant and beautifully crafted films. Sue’s portfolio includes campaigns for leading clients such as Ford, Mitsubishi, Next, Olay, Dove, Herbal Essenses, Nivea, Johnson & Johnson, L’Oreal, Vittel and Oulmes mineral water.

Her passion for filming effects in-camera has produced a wealth of stunning commercials and she is one of the very select few directors that is highly experienced in underwater filming. Sue has recently focussed her skills in the genre of ‘Hair and Beauty’ where she combines her love of filming beautiful performance, with high-end cinematography and seamless in-camera effects. Water has a strong defining presence in her work, be it above or below the surface.

The effortless simplicity of the end results often belies the complexity of the techniques she employs and she thrives when there is a genuine challenge for her as a director.

When she’s not behind the camera, Sue is out on a track burning rubber on one of her Ducati race bikes, or in her studio painting them.